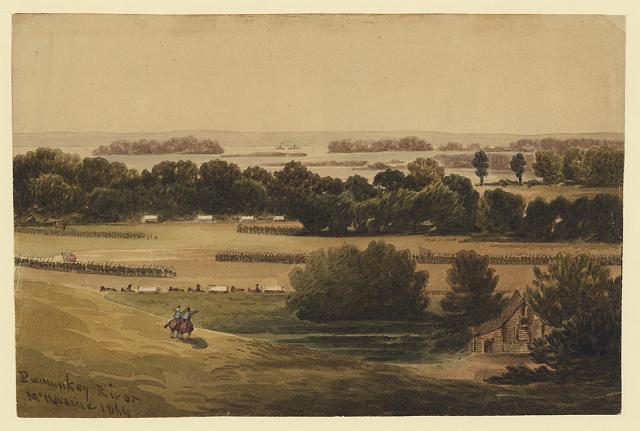 Married Yesterday Morning In the Parlors of the Lexington Hotel.

The marriage of Mr. L. W. Sleater* and Miss Gertrude B. Cook, of New Kent county, yesterday morning in the parlors of the Lexington Hotel was the culmination of a romance which the good people of the county have watched with interest for many mouths.

The bride is the daughter of Mr L. W. Clark, of New Kent, and in the opinion of her parents, who opposed the wedding, was too young to marry, and time and time again they had interfered when the young couple had pressed the matter. Early yesterday morning they eluded the objecting parents, and driving across country several miles, caught a tram and came direct to Richmond, and within fifteen minutes after reaching the city applied at the office of the hotel for permission to be married in the parlors which was granted. The ceremony was performed by Rev. J. H. Franklin, a student at Richmond College, and a friend of the groom who had been notified by the couple if all plans carried they would allow him to perform this as his initial marriage ceremony.

Mr. and Mrs. Sleater did not register at the hotel, but left at once after the ceremony to visit friends in the city. The young lady's parents were notified last night.


*The Times article above is riddled with errors. "Mr. L.W. Sleater" is in fact Lawrence W. Slater.
Gertrude B. Cook, as one would expect is the daughter of Richard D. Cook, not "Mr L. W. Clark."